The Cross Country season kicked off for our juveniles on Sunday, the 23rd of September at the Star of the Sea AC’s 30th Annual Meeting in Stamullen.  A small group braved this hilly course on a sunny but windy morning with our U9 Boys, Oran Lynch, Daniel Cirdei, Alex Callan and Tom Joe McCormack running their hearts out in the 500m to take the 3rd place team medal. Up next were brother and sister, Charlie Sands in the U12 1500m and Hallie Sands in the U14 2000m both ran good times just missing out in the medals. And to finish the morning for the club was Abbie Sheridan in the U17 3000m. This was Abbie’s last year running as a juvenile in this competition. She has enjoyed much success in Stamullen over the years and it was extra special for Abbie today as she took home the silver as a juvenile for the last time. Well done to everyone and a special thanks to The Star of the Sea AC for a wonderful morning, a well run event and exceptional hospitality. 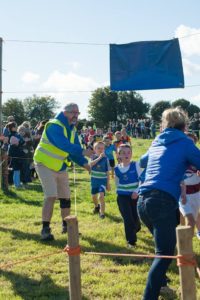 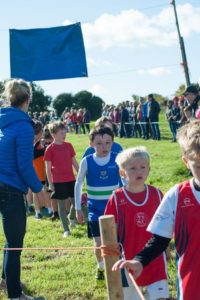 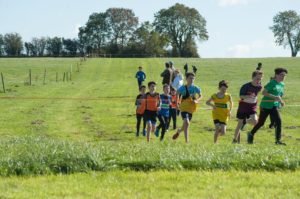